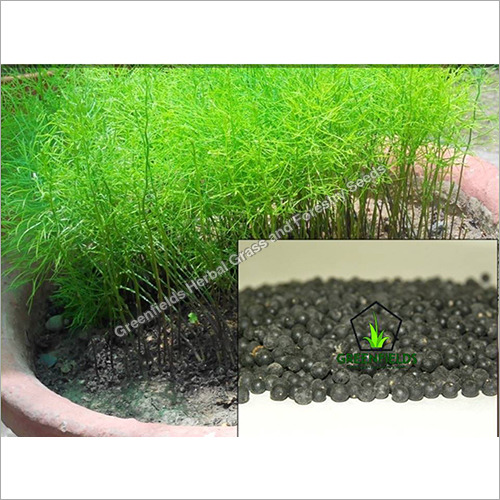 Asparagus racemosus (Satavar, Shatavari, or Shatamull) is a species of asparagus common throughout Sri Lanka, India and the Himalayas. It grows one to two metres tall and prefers to take root in gravelly, rocky soils high up in piedmont plains, at 1,300" 1,400 metres elevation). It was botanically described in 1799. Due to its multiple uses, the demand for Asparagus racemosus is constantly on the rise. Due to destructive harvesting, combined with habitat destruction, and deforestation, the plant is now considered endangered  in its natural habitat.

Asparagus racemosus (Shatavari) is recommended in Ayurvedic texts for the prevention and treatment of gastric ulcers, dyspepsia and as a galactogogue. A. racemosus has also been used by some Ayurvedic practitioners for nervous disorders.

Shatawari has different names in the different Indian languages, such as Shatuli, Vrishya and other terms. In Nepal it is called Kurilo. The name Shatawari means curer of a hundred diseasesÃƒÆ’Ã¢â‚¬Å¡Ãƒâ€šÃ‚Â (shat: hundred vari: curer Ã‚Â).

Asparagus racemosus is an important plant in traditional medicine in tropical and subtropical India. Its medicinal usage has been reported in the Indian and British Pharmacopoeias and in traditional systems of medicine such as Ayurveda, Unani and Siddha.

The roots are used in Ayurvedic medicine, following a regimen of processing and drying. It is generally used as a uterine tonic, as a galactogogue (to improve breast milk), in hyperacidity, and as a general health tonic. 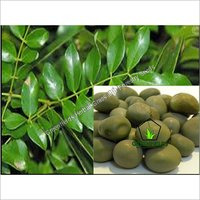 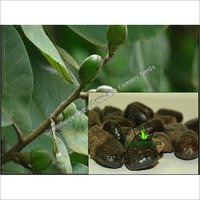 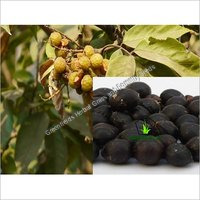 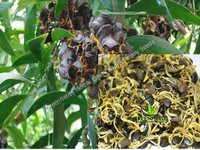