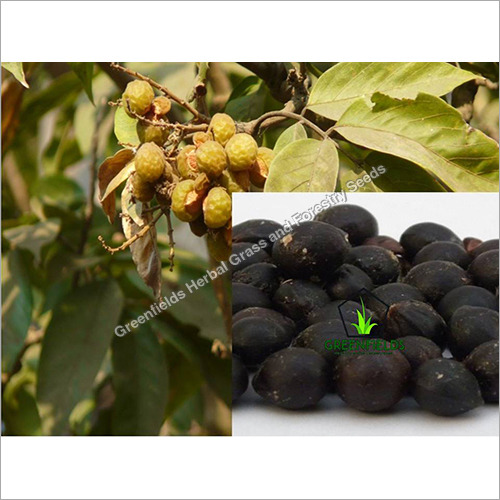 Sapindus is a genus of about five to twelve species of shrubs and small trees in the Lychee family, Sapindaceae, native to warm temperate to tropical regions in both the Old World and New World. The genus includes both deciduous and evergreen species. Members of the genus are commonly known as soapberries[ or soapnuts because the fruit pulp is used to make soap.

He drupes (soapnuts) contain saponins which are a natural surfactant. They have been used for washing for thousands of years by native peoples in Asia as well as Native Americans. Soapnuts are being consideredand used for commercial use in cosmetics and detergents as well as many other products.

Soapnuts have historically been used in folk remedies as a mucolytic agent, emetic, contraceptive, and for treatment of excessive salivation, epilepsy, and to treat chlorosis. While they do exhibit anti-inflammatory and anti-microbial properties, the effectiveness of some of these folk-remedy treatments have not been subject to extensive scientific scrutiny. However, modern scientific medical research has investigated the use of soapnuts in treating migraines.

Investigation of the contraceptive capability of plant saponins have shown some spermicidal capacity for certain extracts. While the Sapindus saponins have not been proven be as effective as more commonly used spermicides it has been shown that they are less irritating than chemical alternatives.

Soapnuts, such as those of Sapindus mukorossi, are used in Ayurveda. They are a popular ingredient in Ayurvedic shampoos and cleansers. They are used in Ayurvedic medicine as a treatment for eczema, psoriasis, and for removing freckles. Soapnuts have gentle insecticidal properties and are traditionally used for removing lice from the scalp. Soap nuts have become increasingly popular as a nontoxic laundry detergent.

Sapindus species are used as food plants by the larvae of some Lepidoptera (moths and butterflies) species including Endoclita malabaricus. Kernel extracts of soapnut disrupt the activity of enzymes of larvae & pupae and inhibits the growth of Aedes aegypti, a mosquito that spreads viral diseases.

Leaves : Cathartic useful in biliousness, infusion of leaves are used in malarial fever.
Seed Oil : Emetic, expectorant and decociton of pods relieves biliousness and also act as purgative. It is used to remove dandruff. An ointment prepared from ground pods is good for skin diseases. 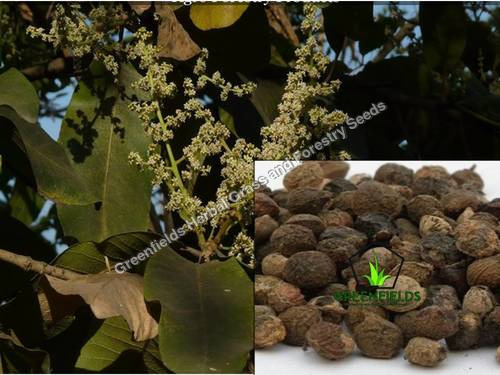 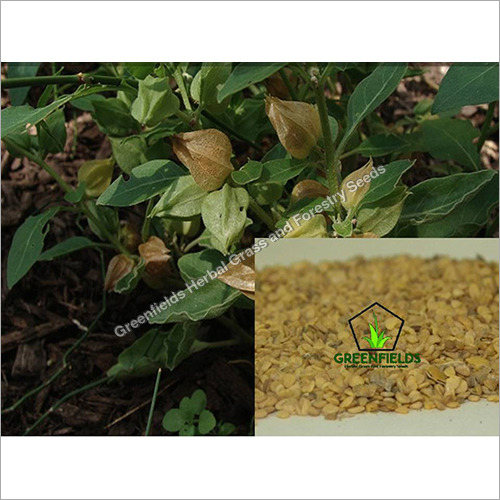 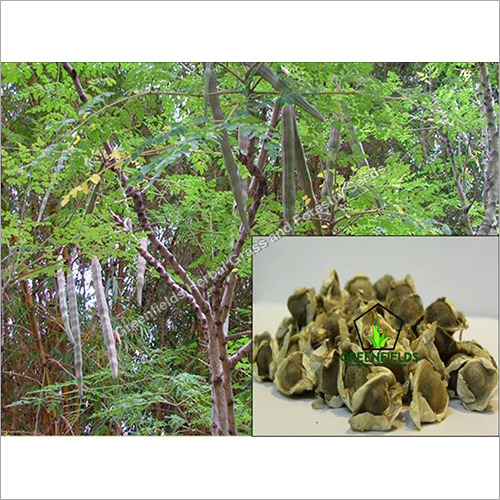 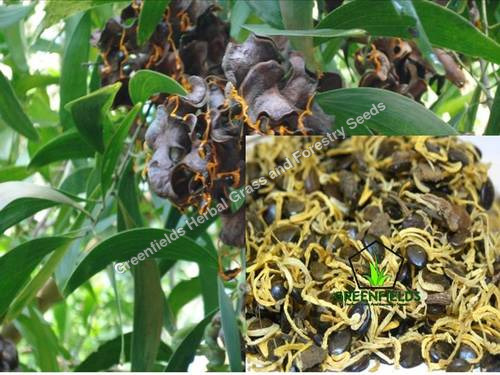